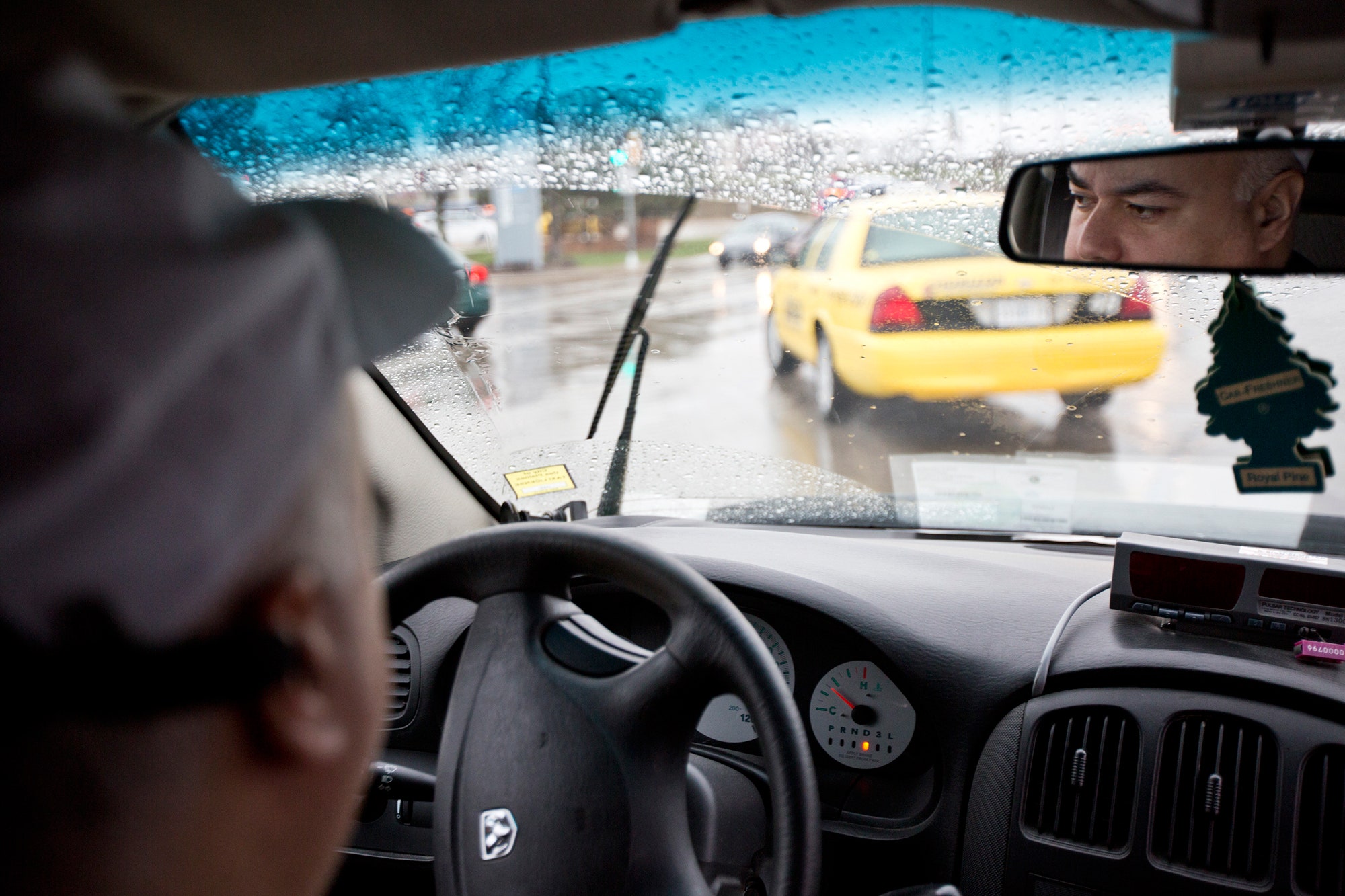 Have you ever wondered what makes cab drivers mad? People leave things behind them after a ride, and, sometimes, drivers will hate them because of it. Here is a list of things you leave in the cab that drivers will absolutely hate.

If you want to make a cab driver hate you, the syringe is the way. People often forget that cabs are not business vehicles, but family cars as well. According to some cab driver stories, people left syringes behind them after a fare, which is wrong on so many levels.

Even if we don’t assume the worst (that the person was doing drugs), it is still something you shouldn’t do. The next customer can sit on it by accident, and the last thing you need is to worry about what kind of syringe it was.

So don’t do drugs, and don’t leave syringes behind you. There is a procedure for dumping medical waste, and you should inform yourself on it as soon as possible. 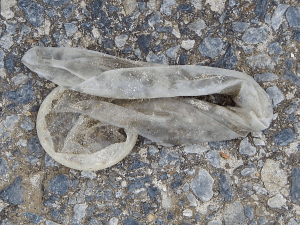 Having sex in a car can be thrilling. But not every car is a suitable location for intercourse. The ones you should avoid are taxis. The person driving you likely won’t be delighted that you’re having sex in the back of the car.

But, more importantly, some people are so caught up in the action that they leave used condoms behind. Leaving used condoms anywhere is a terrible idea, and if you do it in a taxi, the driver will hate it.

Not only can having sex in the backseat be distracting for the driver, but they will need to clean the mess you leave behind. While it might seem like an incredible sex story to you, the driver will hate every second of it.

Whether you want to smoke or not is up to you; it is your personal decision. But you need to consider other people while doing it. Some drivers might be OK with your smoking in the cab, but the last thing you should do is leave cigarette butts behind you.

If you don’t put out your cigarette, there is a risk of fire. But even if the cab doesn’t burst into flames, you might still damage someone else’s property.

Most cars have an ashtray inside, so you should do the polite thing and ask for it. You shouldn’t leave cigarette buts in someone’s car, the same way you wouldn’t do that in your home.

Leaving your food anywhere is not wise; it’s rude and messy. If you bought something to eat and can’t finish it, take it with you to the nearest bin. The worst thing you could do is leave it in the car and hope someone else will clean your mess.

It is not difficult to take care of your surroundings and clean after yourself. Life of a driver is not easy, and they don’t need you making it even more difficult.

No one will judge you if you can’t finish your meal, but whatever you do, don’t leave it to someone else. A taxi driver probably has their own lunch, and they don’t need your leftovers. 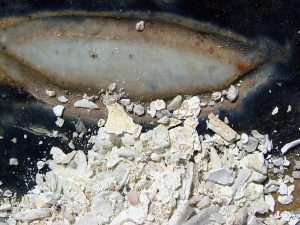 OK, leaving cremation ashes in the cab is just plain wrong. There are no excuses for this act, and you shouldn’t do it. Unless, of course, the deceased’s last wish was to drive in the cab for all eternity. But all jokes aside, the driver that finds the urn will hate you for it.

They can’t throw it away like they would regular trash, and they will need to spend time searching for you to return it.

You might be wondering why this item is even on the list, and the answer is simple. A few years ago, a person left his father’s ashes in a taxi after spending some time in a pub. While grieving in a pub is normal, you should remember to carry out everything with you once you leave the cab.

Finally, the same principle applies to all types of trash. Whether you are eating candy or drinking something, carry it with you. Taxi drivers are not your servants, and they shouldn’t clean after you.

While mistakes happen to the best of us, you should try keeping your surroundings tidy and always clean after yourself. Taxi drivers hate having to pick up trash after each customer, so try doing your part. If each of us cleaned after ourselves, the world would be a better place.