Taxis are one of the most used forms of transportation, but did you know that there are different types of taxis from around the globe? This article will cover the most interesting taxis that your world has to offer, so let’s get into it.

New York, New York. What does one think of when someone mentions New York? Well, tall buildings that litter the landscape, the crowded streets of people rushing by, and the Yellow Cabs that outnumber privately owned vehicles.

The first gasoline-powered cab in NYC was imported from France in 1907 and painted yellow to make it stand out. It would be easy to say that this was the first branding of taxis in a heavily populated area since yellow cars were rare, making them noticeable.

However, modes of transport differ from country to country. Let us draw your attention to Vienna, Austria, in the heart of Europe. Here we have the Fiakers, which goes back to 1693. These are horse-drawn carriages that are nowadays mostly used for weddings and other types of ceremonies.

However, the appeal of using a taxi service outside of a car can be memorable. This experience can add to the culture, and even the romance, of Vienna. The idea that you can publicly hire a Fiaker is something worthwhile doing in Vienna, at least once.

Let’s hop to another continent, Asia and in particular. In India, people will greet you with their version of taxicabs — Auto Rickshaws. This transport system is the cheapest in the country and gives tourists the most authentic experience of riding through India. It goes by many names:

If you were to ask any cab driver who knows the history of these private hire vehicles what the best (and oldest) taxis were, they would most likely point to the iconic Black Cabs that tend to run the streets of London.

Speaking of going down, down under that is, let us draw your attention to Australia. Australia is surrounded by a beautiful ocean, and it would be a shame and waste to not take it in while there. Hence, the Water Taxis in Sydney lets you take in the view due to its open sides. Get a gulp of fresh air while taking in all the sights that Sydney has to offer. Plus, you would be able to get from place to place in the meanwhile.

But, if the ocean is not your thing, and Australia has too many freaky animals for your liking, you can head up to Japan. Here you can take a ride in one of their Impeccable Taxicabs that hit the streets of Tokyo.

With its clean interior, spotless exterior, friendly drivers who wear white gloves, you can feel like a high-class visitor as you reach your next destination. Another factor of these taxis is that they also offer sightseeing. This is a chance for you to experience the views of Tokyo while in a clean car. However, make sure you have enough cash since these rides are known for being quite expensive due to the high-class status.

If you are looking for a more environmentally friendly taxi and so happening to be in Mexico, then hop into one of their Bicitaxi. It has a similar design to the tuk-tuk, using only three-wheels — but the driver cycles, helping out the environment!

Get around the downtown area of Mexico while relaxing in their cycle rickshaw. Enjoy the sights and feel as you slowly transverse the city landscape of Mexico. 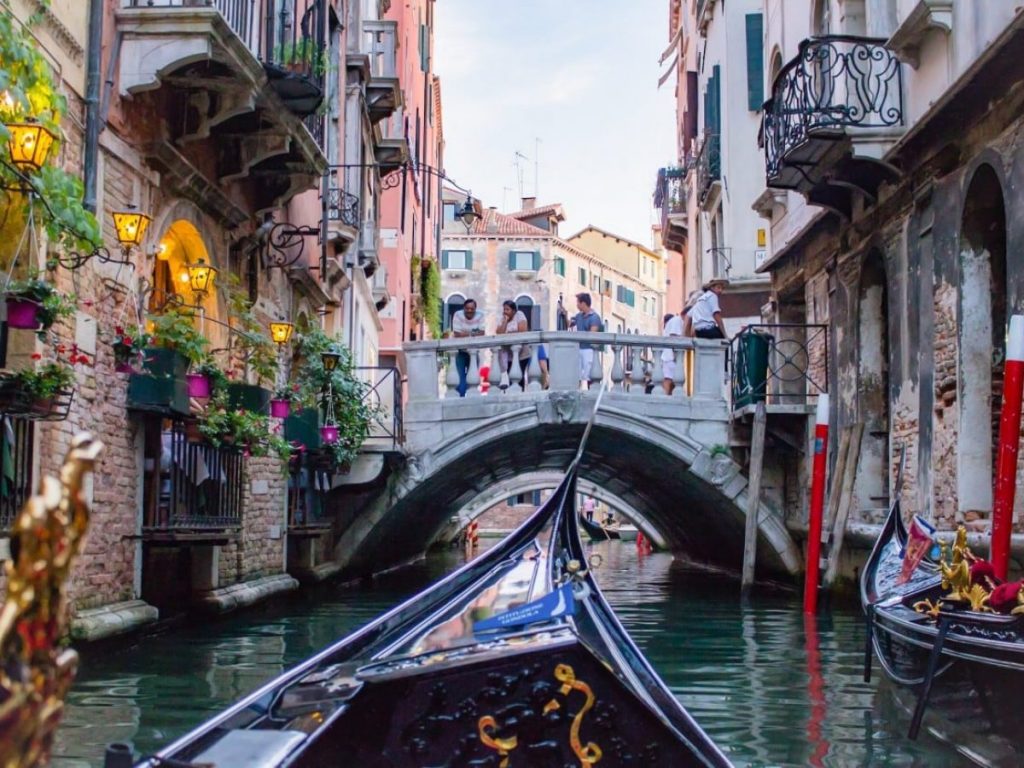 And the last on our list is the most expensive one: the Gondola Taxis in Venice. These gondola rides can take you through the canals of Venice, with a gondolier leading the way with their one rowing oar. The gondolas are asymmetrical in design, allowing the gondolier to easily move it across the waters. This is the ride that you would see in any romantic movie that takes place in Venice, and to get the best experience, it would be best to save up and maybe even pre-book your ride.

Taxis do not have to be merely a public form of transportation that you take to get to work. Instead, they can be a cultural experience allowing you to take in the views of the surrounding cities.