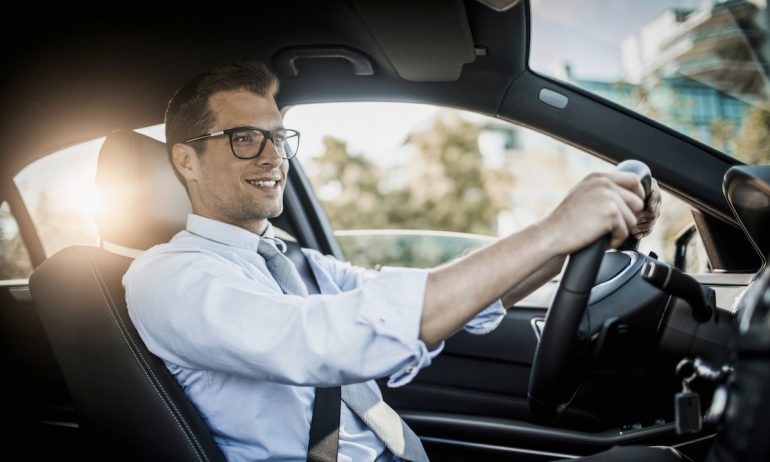 Like many sectors in the country, the taxi industry is feeling the effects of the labor crunch caused … 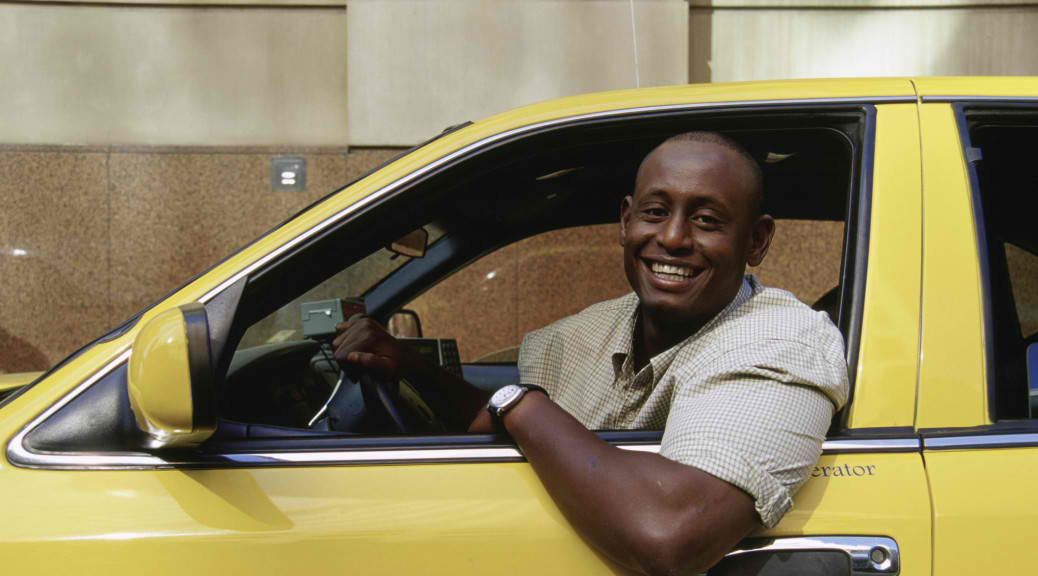 Let’s get it straight – don’t let anybody tell you driving a taxi is the way to a guaranteed easy life. Like every line of business, cab driving has its challenges as well as its rewards.

First and foremost, you’re dealing with people, all the time. If you’re a people person – and many of us are – then taxi driving can offer a fabulous outlet for your interests and personality. Taxi drivers are, rightly, famed for sharing their opinions, after all! You can also make some pretty decent tips in the taxi business, especially if you’re good at getting on with your customers. If you don’t really enjoy chatting to lots of people on a regular basis, then maybe cab driving isn’t the answer for you.

As well as a way of life that means meeting new people all the time, the cab trade also gives thousands of workers … 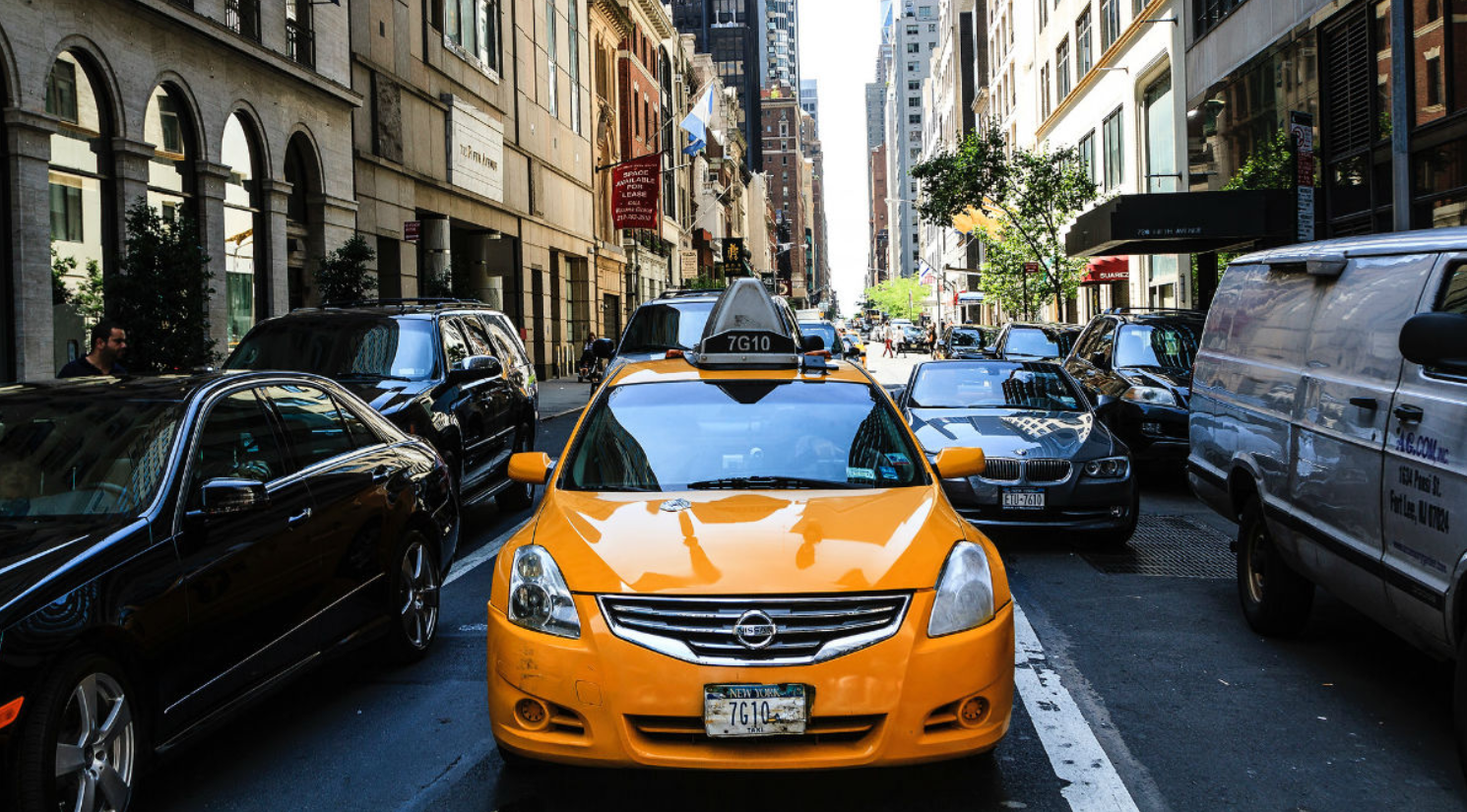