Uber vs. Taxi: Which Is Safer and Why?

Hailing services such as that of Uber and Lyft have seen a rise in recent years. This is especially true in the United States, although it can be seen in many other countries. So much so that some taxi companies are suffering due to it.

However, with this new addition to the ridesharing market, there has also been a rise in sexual assault accusations. Many have made the news. That brings forth the question: is using a taxi safer than using an Uber? What is the difference between a taxi and an Uber? And which should you use?

A nice car is useless with a shady driver behind the wheel. That is why taxis or rideshare services have to go through a screening process.

The process can vary from state to state and even country to country. Uber says that their drivers have to send their Social Security data, proof of insurance, updated driver’s license, as well as car registration numbers. All of that is then checked by a few firms that do private background checks.

Taxis are a slightly different story. Some states and countries are more stringent. Taxis drivers must have a clean record, leave fingerprint scans, and, in some instances, do drug and alcohol tests.

Uber, apparently, does not do as much as it should. Taxis driver requirements vary depending on the palace, while Uber seems to be more “Universal.” Therefore, some places have safer taxis than their Uber experiences.

The monitoring system between transportation network companies like taxis and that of ridesharing companies like Uber have a few differences. The main one is their apps. Uber uses its own ride-hailing app while we usually call or hail a cab.

However, Uber drivers would often get their ratings from passengers, which can be viewed on the Uber app. Taxi drivers, on the other end, are rated and personally check upon by the companies they work for. On the other hand, the Uber app can give passengers more details about their driver as well as take away the need for cash exchange. But, if a passenger only has cash on hand, then a taxi would be better. 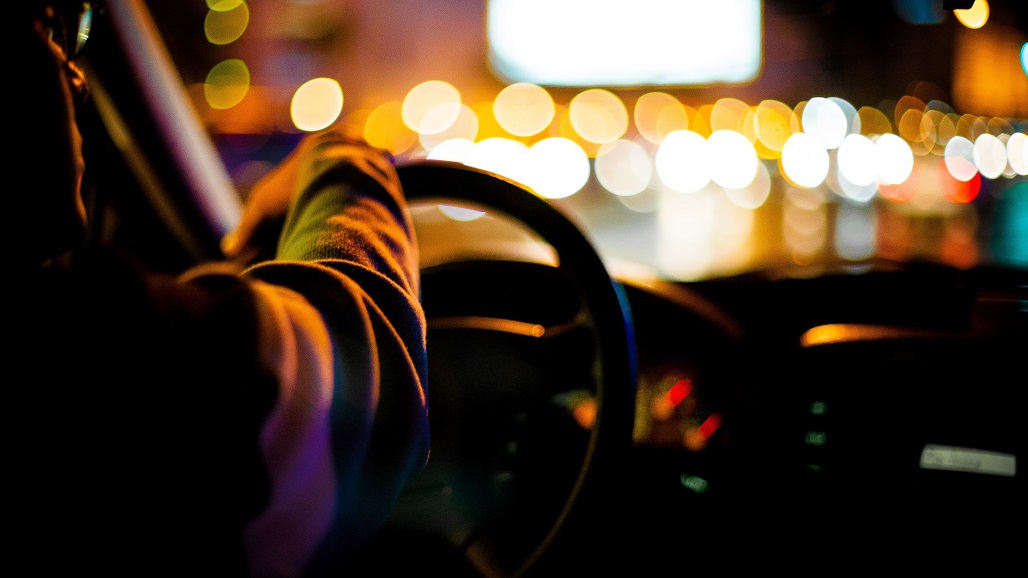 As mentioned earlier, a comfy car is worthless with a “dodgy” driver behind the wheel. But it is still necessary. Uber drivers can use their own vehicles to make the rounds, as do some taxi drivers. Other taxi drivers that work for companies can use the cars provided by the firm, but they would only get about a third of the fare, or they would have to cover the fuel for it.

Uber may have the latest models on hand when it comes to their rides, but the downside is that Uber cars are often not taken care of as much as taxis are. It is said the Uber drivers take their cars for the yearly check-up. In comparison, taxi drivers take greater and more regular care of their vehicles for safety as well as for standards. That means that taxis are maintained more than Ubers. It does not matter how nice and new looking the car is on the outside if the inside cannot keep up with the endless driving that both parties have to do day per day. That takes a strain on any model regardless of how recent it may be. That is why regular maintenance is important and necessary.

The Liability in Worst-Case Scenarios

A major downside of Uber can be seen in their own fine-print and terms. The thing is that Uber, in the U.S. in particular, cannot be held responsible for damage to the property of the passenger (their stuff), loss of anything that the passenger owns, as well as personal injury they may get from the ride if any. Uber is telling their passengers that they must accept the risks that come with getting into another person’s car. The reason for that is that Uber claims to just be a software app that connects drivers to passengers. It is not an operator or even an owner.

That is vastly different from how taxi companies operate. The taxi companies are often liable for what happens to their passengers while on the ride. If something were to happen to you, then the driver, as well as the company, would have to answer for it. That could be why many taxi companies make their drivers do drug and alcohol tests, leave fingerprint scans, and maintain their cars regularly — to decrease or avoid negative outcomes as much as possible. It makes more sense.

The question still stands: Are taxis safe when compared to Ubers? The long answer is that it depends on where you are. Certain places are strict when it comes to checking out their taxi drivers, while others are not. The only common factor seems to be fingerprint scans and tests for drugs and alcohol. That counts for something, at least. Another thing to consider is the car itself and how maintained it is. In these two regards, taxis would be safer than Uber.

The important thing is to keep yourself safe regardless of what you use. If something feels off, call another driver. Sit in the back so that you can get out more easily and let people who care about you know where you are going.