Let me share a story that happened a couple of months ago and that managed to change my entire life.

I Was Rushing to Get to Work

I’m a single 21-year old with a great job and lots of friends. At the moment, I was rather happy with my life and how busy it was. I always had a lot on my plate, which kept me from thinking about anything else. When my last relationship turned up to be a dumpster fire, I decided to say “fuck it” and focus on what makes me happy and my career.

As anyone living in New York City knows, getting from place to place can be a nightmare. I was already late for work when I tried to hail a cab, and the last thing I needed was for some douche to try and get inside in front of me. I started screaming at him in the middle of the street, mentioning his mother, how I was late, and other things I’d rather not admit.

The look on his face showed that he was not in the mood to argue with a hysterical woman, so I got inside and managed to arrive at work just half an hour late. The driver was cute. He looked a couple of years older than me, but I thought nothing of it for the rest of the week, and everything continued as smooth as butter. Until next Monday.

It Was Him Again 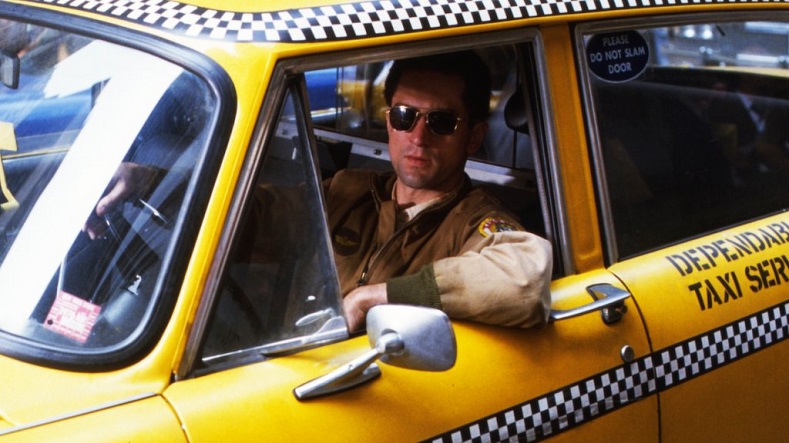 If someone was to describe me with one word, it would be “late.” I was supposed to meet with a friend and go to a film festival when I realized that there is no chance to get there in time. The only solution was to call a taxi cab again.

The car arrived, and I hoped inside, saying the address in a hurry. I was shocked a bit when I noticed it was the same cute guy from the week before. I instantly started blushing when I remembered my language and how I was screaming at that poor fellow.

“Hey, it’s the nuts lady, with a great pair of lungs! Are you late again?” I started to blabber how it’s not my fault, and he just laughed it off. “Relax, I’m joking. That guy was really a dick.” I smiled at him and said how he’s really kind and how it was nice of him to drive me even though I’m crazy. We talked for half an hour until I arrived at the destination, and I smiled at him when I was leaving the car. “You’re a lifesaver. Thank you! I’m Sarah, by the way.” “Robert! Hope we’ll meet again.”

Another week has passed, and I woke up peacefully, only to realize the horror that has happened. My phone died in the middle of the night, and I missed the alarm. Again. I started panicking, thinking about the worst-case scenario and how I’ll get fired the second I walk into the building.

Somehow, I managed to get dressed and prepare, only to realize that walking to work is no longer an option. I called a random taxi company and got out of the building. The taxi arrived a couple of minutes later, and I was shocked. It was Rober. “Wait, are you stalking me?!”

“Hey, it’s you again! Sarah, right?” He started driving while I was trying to make myself look like a living, functioning human. “You know, if you want to go on a date, you can ask instead of waiting for me to call a cab.” At the moment, he was shocked, and so was I when I realized that I said that out loud. “Does Saturday work for you?” he shyly asked.

Our First Date, If It Even Qualifies as One 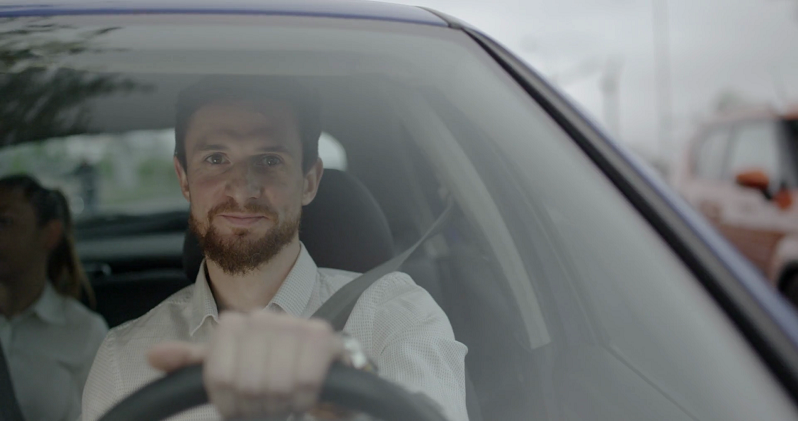 Saturday came. And it was one of the worst first dates in the history of the world. He was obviously very shy, and I could have seen that it is not something he does quite often. Apparently, he saw me as an intellectual, bossy girl, so he thought that the museum might be a perfect date location.

I never liked museums, dull paintings, and sculptures. The closest I got to archaeology was through Lara Croft, and the whole experience was rather awkward. But the funny thing that happened was that he really tried to impress me. He was more than a gentleman, and he did his best for me to have an incredible time. I noticed that he had a great sense of humor. However, he was too shy or too worried to let it all out.

After the date was over, if you can even call it a date, I pecked him on the cheek and said goodbye. We exchanged numbers, and weirdly enough, it was quite fun in the strangest way. Was I falling in love with this guy?

Will This Driver Be My Sweet Lover?

During the next couple of days, I found myself looking at the phone more often than usual. We started texting for a bit, and it was a lot better once he started showing his real self instead of trying to impress me.

But how could I know if he was the right one? I was wondering if this was the right move and whether this relationship had any chance of surviving. Over the next couple of weeks, we started chatting more often, and I really started to like him. Rob was an incredible person, and it turned out we had a similar sense of humor, we liked the same music, and we shared the same hobbies. I decided to go on the second date.

Fuck It, Let’s Give It a Go 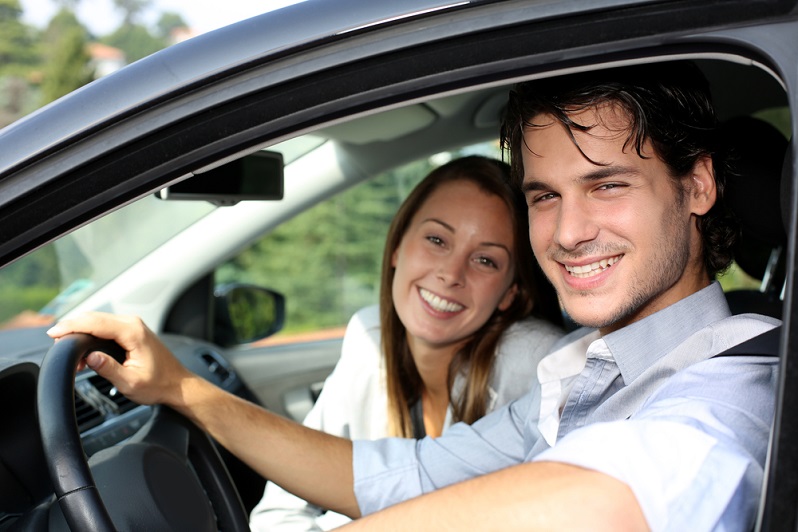 Deciding to let go of my fears and stop worrying about what might happen in the future might be the best decision of my life. At the time I’m writing this, Rob and I have been in a relationship for six months, and I’ve been having the time of my life.

Who knew that I would meet a guy in a taxi and that he would be impressed by my vocabulary? Honestly, it seems too good to be true, and never in my life have I hoped to get such a love story that seems like a script to a bad romantic comedy. But with each day, I am more than grateful that I started this incredible journey with this amazing man.