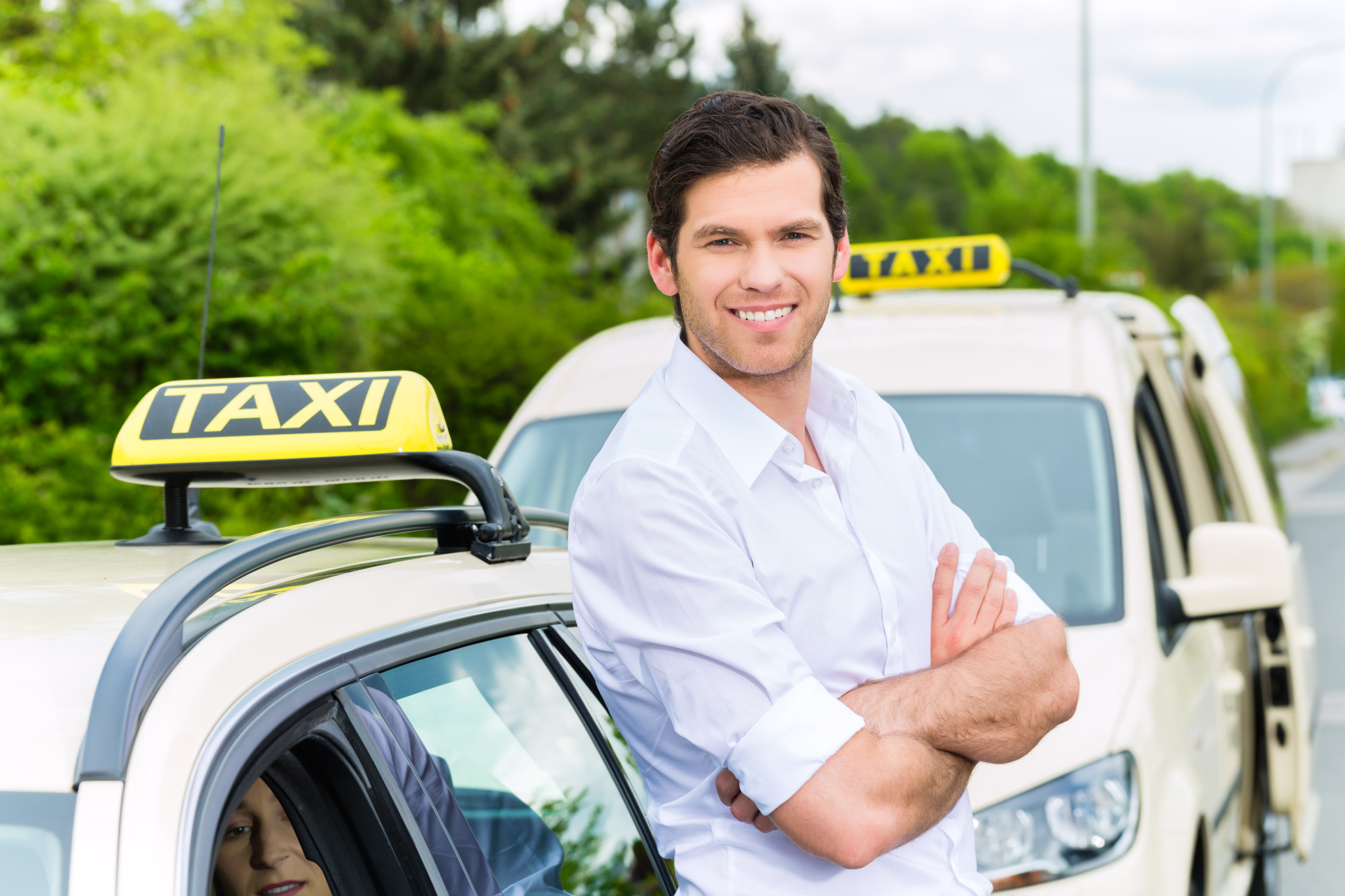 Whether you are coming back or going to a party, going to the airport, taking a city tour, or just had a couple of drinks with your friends, the chances are you can’t drive. The solution is pretty easy — you call or wave your hand, and the universe sends you a vehicle that can transport you to a location of your choice. But there’s a catch. It’s not your vehicle. So, let’s ground some basic rules you need to follow when taking a cab.

Do Not Eat in the Cab

Imagine you are in the last hour of your shift as a driver. You’re sweaty, tired, agitated, and all the other synonyms you can find for. And then someone gets in your car and starts eating a burrito or a big mac right there.

Yeah, that’s what all cab drivers feel like when you come in with junk food. So the first thing you should definitely not do is eat food. Not just fast food. Forget about ice-cream, candy, anything. We must respect the driver’s time and vehicle.

So, yeah, the food is a little complicated with all the smells, dripping, chewing, and let’s not fool ourselves, burping. Drinks can be just as troublesome — of course, unless you neatly keep them in spill-proof containers that will prevent them from ending up all over the car interior.

If you don’t know what spill-proof containers are, they are those cups with plastic covers on top you get when you buy food on the go. Sipping your beverage from a rather practical cup with a lid on top, you will have a win-win situation. That is, you will get to drink all of it, and your driver will not have to lose their mind if the liquid ruins their brand new seats.

Take the Trash With You

Did you know that littering kills over twenty pandas per year? Well, not exactly, but it’s monkey business nonetheless, to be honest, and it leaves a lot of wrong impressions. Would you like to be the kind of person who doesn’t think of others or their environment?

It is not hard being considerate. Again, just imagine how you would feel if someone left trash in your vehicle. You can even imagine how you’d feel if you got into a cab and saw candy wrappers and empty bottles everywhere. Not cool!

“Won’t he let us have six in, especially not with the food, he could have just told us no though,

“Won’t he let us have six in? Especially not with the food! He could have just told us no, though — he didn’t have to be rude!” Do you know that one? It’s Arctic Monkeys, of course!

Anyways, passenger limits are passenger limits. A lot of engineers, car designers, and test drivers carefully spent a lot of time to figure out what the optimum number of people allowed in one car was. Respect that, and by doing so, you’ll also be respecting the driver and his vehicle. Besides, if the vehicle you found cannot fit all your friends, you can always call another cab.

Besides, isn’t it better when it’s slow and easy, and you have all the time in the world to touch each other and enjoy each other in private? One more thing — nobody wants to clean up after you!

Imagine going to, say, the dentist’s office and yelling, bossing around, or simply being rude? Exactly — that is not really fun for anyone. There should be no difference in the taxi either.

When you start your fun taxi ride, you’re entering the driver’s workspace. So bare in mind that they are not your servant, and you can’t avoid being polite just because you are paying them. If that sounds too confusing or strange to you, just remember that you should treat the driver the same way you treat your dentist. It’s the safest way to make sure you are polite. See the habits polite people have in common.

Last but not least, to get to your destination, you need to tell the driver where exactly you want to go. Drivers can’t read our minds, and we need to put some effort into explaining properly where our destination is.

If you want any specific route, share that with your driver, and try to be on time with the extra information. Nobody wants to take sharp turns just because you are looking at your phone. Also, it really sucks when you end up on the opposite side of the city because you forgot to provide clear instructions. It happened to us too!

That’s it, folks! Some basic taxi etiquette everyone should know and follow. And, of course, don’t forget to tip!