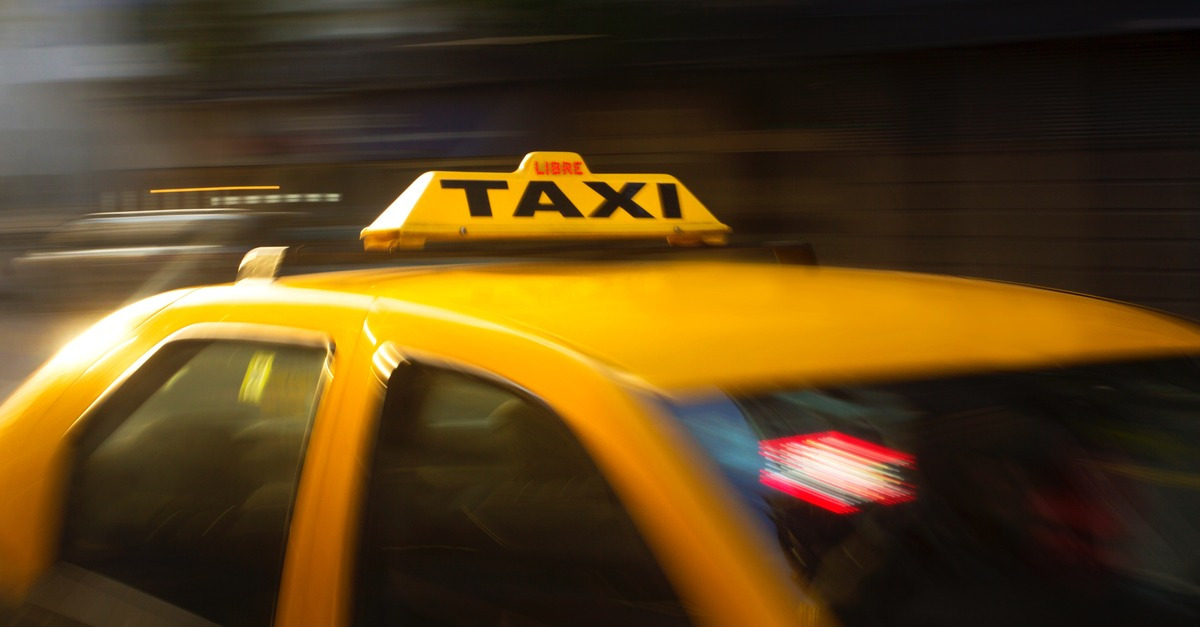 But let’s step back and have explore their lives a little shall we?

Before we go on, do you remember the famous story last year? The one where the two taxi drivers reportedly earned between S$6,000 to S$7,000 a month?

The article went completely viral and drew disbelief. Not just that, most cab drivers express that clocking in long hours is not sustainable, not healthy and these are merely isolated success stories.

In theory cabbies’ working hours are flexible; feel like taking a nap? No one will stop you. Feel like taking a long coffee break? No one will check when you get back to work. Need to run an errand in between customers? Just turn off the sign on top of the cab. Want to sneak off to see your girlfriend in Toa Payoh? Go for it.

In his blog, James Lee, 65, notes that while night shift schedules officially run in 12-hour shifts (5pm to 5am, 6pm to 6am) some cabbies can choose to start or end their shifts as they see fit: “I could enjoy a less stressful work and shorter working hours because I’m an old man of 65 with no major financial commitments or debts to service”, says Mr Lee.

Previously, however, when he was the main hirer, he often clocked in at least 12 to 14 hours a day to earn a decent income!

Mr Lee also shared that many in the trade are less fortunate and have to drive at least 60 hours a week to make ends meet with the increased standard of living.

Think about it. from 9am to 4pm, your hands on a steering wheel. Zipping through traffic. Being attacked by the “Z-Monster”. Looking at expensive cars and contemplating your own fate.

Cabbies put in very long hours and earn a wage that is greatly reduced by the costs of petrol, insurance, repairs, and other day-to-day expenses. If they get into an accident, they have to park $1000 with the taxi company until the insurance companies gives a verdict, regardless if it’s their fault or not.

They deal with difficult customers, get scolded for taking undesirable routes, sometimes even having private frustrations vented on them. Good luck if they drive a customer unknowingly into a traffic jam – they’ll have to deal with relentless “tsk, tsk-ing”.

According to an advisor to the National Taxi Association, most taxi drivers earn slightly more than $2000 a month after offsetting rental, fuel, and ERP costs.

Matching that against statistics from the Ministry of Manpower on the gross monthly income from work in 2012, the figure is noticeably below the median income of S$3000.

A living wage in Singapore is decided to be at about $1000. So cabbies are neither here nor there. Not a low wage worker, not high income either.

Income concerns aside, there are also health issues to consider. Mr Lee shared that a common joke among taxi drivers is that they “overwork to fatten the doctor’s wallet only”. (We once discussed in another post health ailments for cabbies: kidney, heart, stomach, and bowel diseases etc)

To make things worse, Mr Lee says there are no social safety nets for taxi drivers.

His thoughts were echoed by Steve Dran, another cab driver in his mid-30s. According to his letter to TODAY, cabbies are considered as self-employed individuals and don’t have any CPF savings or health insurance!

Other problems that he faced were rising costs of fuel as well as passengers who fail to show up after making a taxi booking.

Quoting Mr Dran: “I have been driving for two years and to my surprise, it is not as easy a job as I thought it was – I used to picture being a taxi driver as carefree and with no deadlines to meet.”