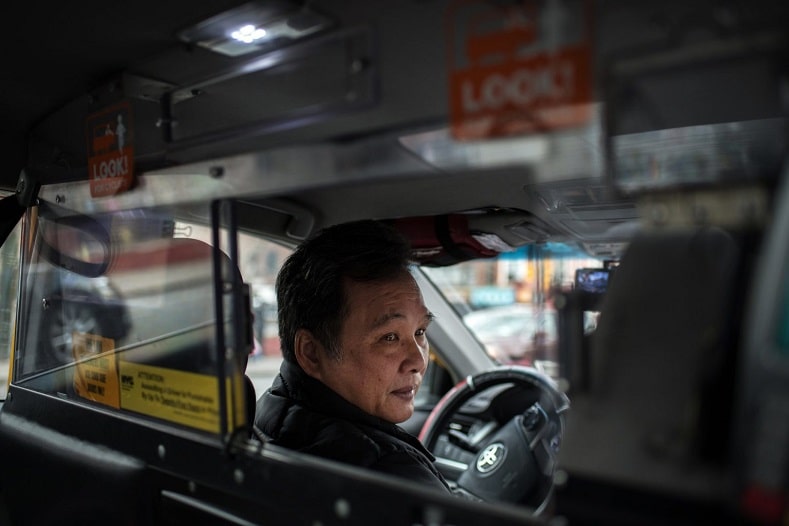 I decided to share one of the best times in my life. I’ve been married now for ten years, and not many anniversaries can compare to this one.

How It All Started

It happened a couple of years ago. Since it was our anniversary, we decided to hit a bar. My boyfriend and I are not into grand gestures, spending money on expensive gifts, etc. I honestly believe that it’s pointless and that loving someone is enough. Also, you should love them every single day and not just on anniversaries.

Instead of going to Paris or London, we decided to get a few drinks in a bar that we both liked but rarely visited. It didn’t align with the figure showing in our bank account, but we figured we should treat ourselves for the special occasion. The bar was an hour’s drive from our home, and we decided to call a cab. We knew that both of us would be drinking, so the taxi there and back was the safest option.

The Alcohol Made Me Do It 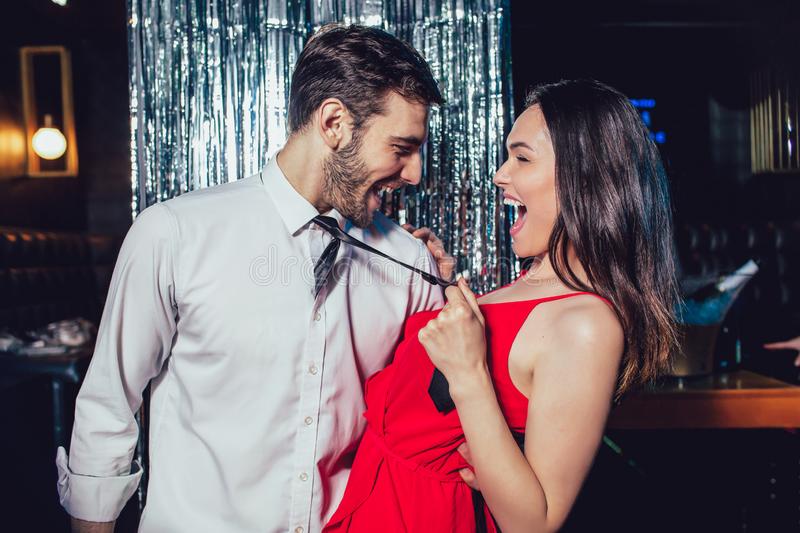 When we arrived at the bar, I noticed there were a lot of people inside. The atmosphere was great, and the music was even better. I knew then it would be an incredible, unforgettable night. We decided to start the fun by ordering a couple of tequilas. Neither of us is a heavy drinker, but we love having a good time when we get the chance.

After the third or fourth drink, I started to get a bit dizzy. He took me by my hand, leading me to the middle of the club where we danced for half an hour. I’m not an extrovert, and I rarely do wild things, but this night made me feel extraordinary and reminded me why I fell in love with this guy. Some might think that it is a lame way to spend your anniversary dancing and drinking. But it was a dream come true for me. Needless to say, as the night went on, both of us had a few drinks too many.

I Thought It Was Regular Underwear

One thing I forgot to mention is my wardrobe. One of the internal jokes we have for our birthdays is to buy goofy gifts for each other. We’d rather spend money on something important and pleasurable than on expensive gifts. That is why I was a bit surprised when he bought me sexy, red panties.

Good Thing He Brought His Jacket

We got inside, and my boyfriend told this middle-aged guy our address. I thought this would be a perfect time to catch a breath before we got home, but he continued pressing the button and looking at me, squirming and trying to stay calm. It might be because of God knows how many tequilas or vibrating panties, but I got an incredible idea. Fortunately, he had a jacket, and I decided to make it fun for him too.

I slowly slid under his jacket and started grabbing his dick. Firstly through clothes, and then just pulling it out of his pants. “I got you now,” was the thing I thought when I saw the surprise on his face and decided to take it a step further.

No Choice But to Swallow

Of course, the drunk me didn’t think of the endgame at the moment, and after a couple of minutes, I realized that the only option was to swallow. The very idea of pleasuring each other in the back seat of the cab was surprisingly arousing, and I decided to go for it.

After a couple of hot minutes, I felt the warm and salty taste in my mouth while trying my best to stay silent and hide the fact that I was orgasming like crazy. The one hour drive felt like a couple of minutes.

I Think the Driver Knows 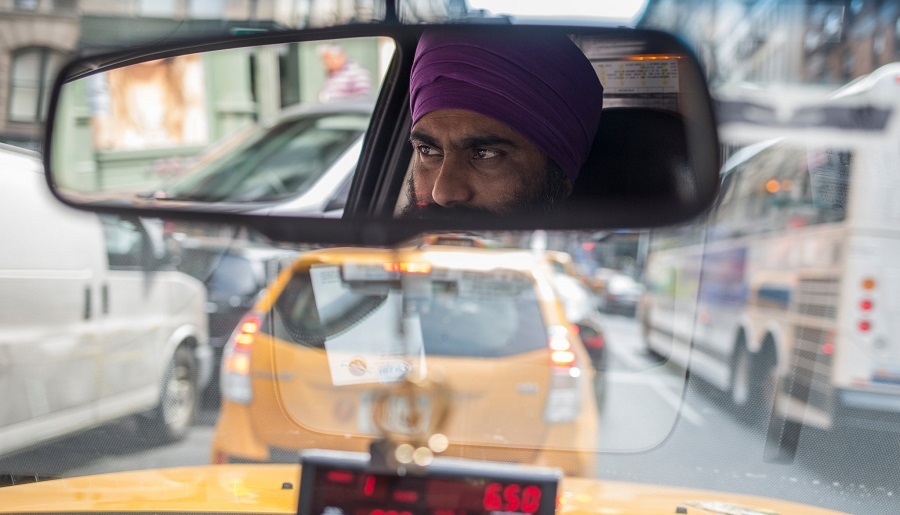 As soon as we arrived, my boyfriend clumsily paid for the drive, and all I could notice was the smirk on the driver’s face when I was getting out. I’m pretty sure he was well aware of the situation happening in the backseat, and I believe it wasn’t the first time he witnessed sex in the cab. In the end, I was glad that he had fun as well. I bid him farewell and went home for the second round.