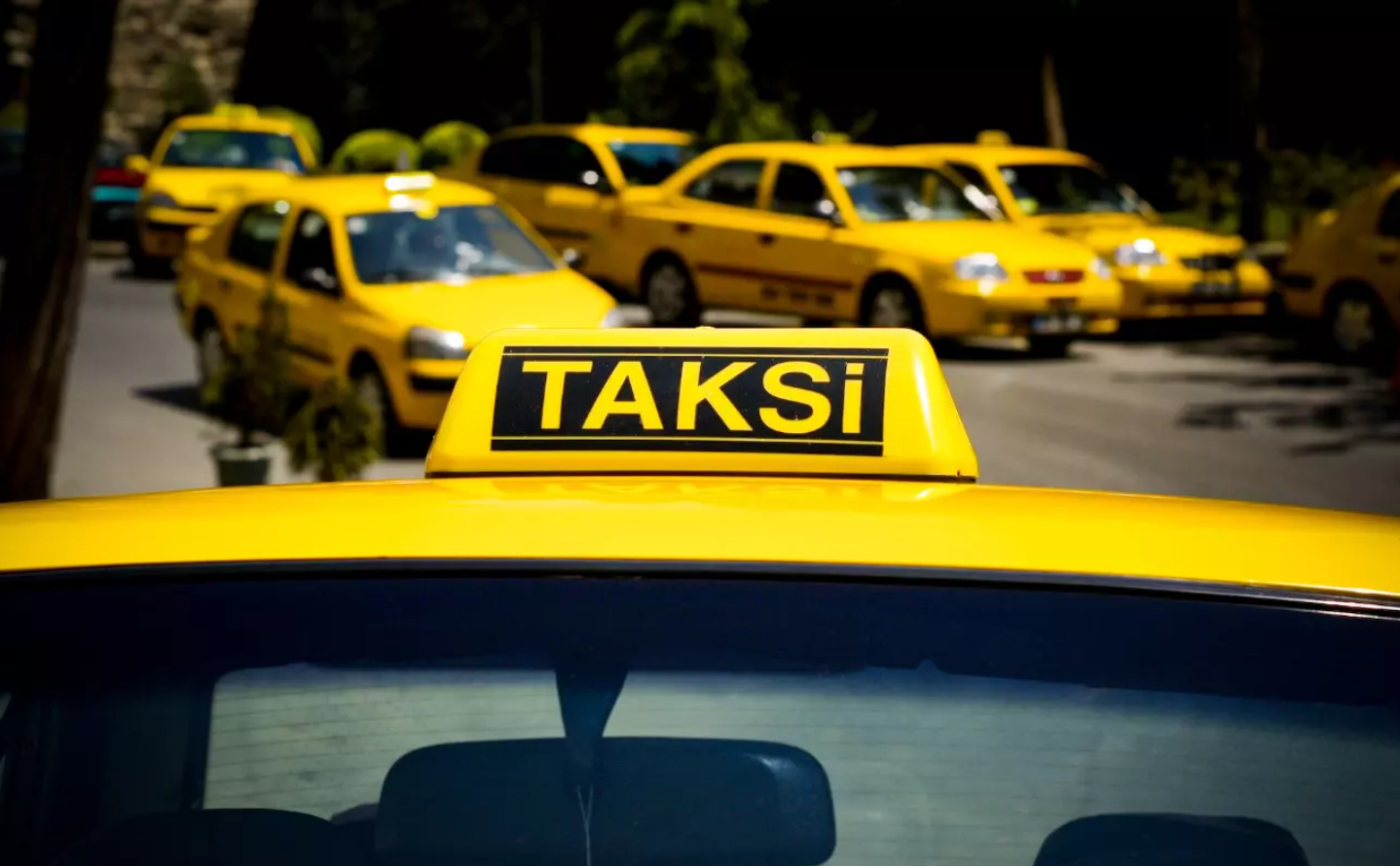 Taking a taxi (taksi) in Istanbul is a cheap, easy and comfortable way of transportation. But with 20.000 taxis driving around town, only a fool would believe all drivers are honest. Luckily most of them are indeed fair, but there are a rising amount of cases where tourists get hustled while taking a taxi ride in Istanbul. It’s always good to have a healthy level of suspicion. Here are the most popular Istanbul taxi scams, and how you can prevent them from happening to you. Once you’re done, don’t forget to read up on even more tips to prevent popular Istanbul taxi scams.

Scam — This a very common trick pulled on tourist by taxi drivers all over the world, and Istanbul is no exception to the rule. As a tourist you don’t know the shortest way to your destination, so the taxi driver can easily make an extra tour around the block and spice up the bill. In case the tourist does know the way, he’ll come up with the excuse that there is a massive traffic jam on the usual route, or simply pretend to be lost.
Solution — If you are indeed unfamiliar with the roads and/or don’t speak Turkish, there is unfortunately very little you can do to tell him what route to take. That’s why we came up with giving you an overview of Istanbul taxi fares to the most common tourist destinations. This will give you a nice indication on when to start arguing with the taxi driver and cut the bill he presents you. Following the route on your smartphone can also help, but be aware of possible Internet roaming charges.

Scam — For arguments sake, let’s assume the fare is 15 TL and you hand him a 50 TL note. Out of sight he switches the note with a 5 TL note he has ready, shows it to you and waits for you to hand him the ‘remaining’ 10 TL note. Where you expected to get change, you’re confused (since you’re not familiar with the money) and end up paying 60 TL for a 15 TL drive.
Solution — Always make sure you have plenty of small bank notes and even coins on you for taxi rides so you can hand the taxi driver the exact amount due. In case you do have to hand a bigger note and expect change, double check the value of the note before you hand it to the driver. Showing the note and waiting to hand it over until he has prepared the change works wonders, too. Also, tipping a taxi driver is not a Turkish custom unless he helped you with (un)loading your luggage.

I Have No Change

Scam — Again, let’s assume the fair is 16 TL and you hand him a 20 TL bill. The driver seemingly looks a bit around in his cab. After a minute he comes up with only 1 TL in change, claiming he ran out of coins. This way he tries to ‘earn’ another 3 TL.
Solution — You have two options. If it’s only a few Turkish Liras, you can just let it go. Or, what I mostly do, just sit in the car and tell him to go change the note in a shop. You’d be surprised how quickly they all of a sudden come up with the exact change.

A Fixed Price Instead of Using The Meter

Scam — The driver suggests to agree on a price for the ride to your destination instead of using the taxi meter. He’ll argue you’re better off this way, because there is a lot of traffic, he’ll take a short cut and you’ll pay less. Why would he want to be kind to you? He isn’t!
Solution — Always insist to use the meter! If he doesn’t want to use the meter, or even worse doesn’t have one, refuse the ride, get out and flag down another taxi. The same goes in case he claims half way the ride the meter breaks down. Just make him stop next to a police car, and get out. He won’t argue with you, trust me. The only time you could agree not to use the meter is when you’re familiar with the route and fare, and you get the same or a better deal.

Scam — There are about 19.000 official and licensed taxi drivers in Istanbul. Unfortunately, there are at least a similar amount of illegal, unlicensed or private taxi drivers. Some may offer better rates, the majority doesn’t!

Solution — Only take official taxis. Istanbul taxis are yellow, have a taksi sign on the roof, have a meter built in (newer ones have them integrated in the mirror) and show their affiliation with a taxi stand, airport, hotel, etc. painted on their doors. You can have the hotel call one for you, look for them at taxi stands or just flag them down on the street.

Scam — The taxi driver puts the taxi meter on night time (gece) during the day, or during the night. Either way, it’s not correct because the night time/daytime difference has been abolished!
Solution — Make sure the meter is always set to daytime (gündüz). These words should appear on the meter display at regular intervals. For the new, mirror integrated meters, the daytime code to look for is ‘1’.